"SITE UNDER DAILY CONSTRUCTION"
Be sure to visit our site......grow with us.
﻿MASTER BLENDERS OF NATURAL COMPOUNDS THAT INDUCE SUPEROXIDE DISMUTASE, CATALASE & GLUTATHIONE PEROXIDASE ACTIVITY
ON A CELLULAR LEVEL﻿
﻿﻿    Part of the Ayurvedic Alchemy Collective:  "health solutions awakening a global health revolution"﻿﻿
THE SECRET IS OUT ON GLUTATHIONE
"NOW IS THE TIME"

First discovered in 1888, it took almost one-hundred years for medical science to describe its effects on the immune system.

Apparently that was the big breakthrough since by 1997 there were 66,000 literature citations on this master antioxidant, and just ten years later, there were 77,000. More Researched athn VITAMIN C Gluathione is the Master antioxidant..."they" didnt want you to know about.....

So here we are, now entering the second decade of the 21st century and GSH is still not very well known among practicing physicians. Why is that? 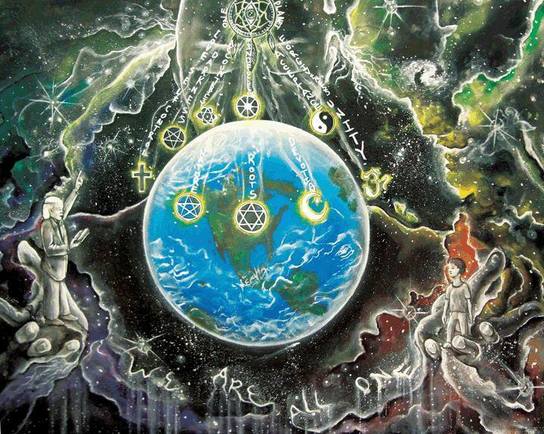