The Healing Wisdom of Sacred Geometry 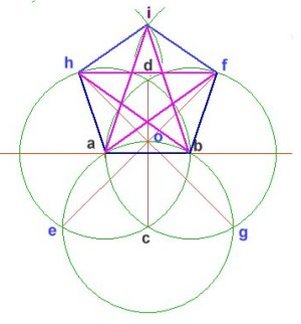 Our world is being shaped, for the worse in many cases, by a modern science which manipulates life's natural patterns, while lacking the contextual understanding to do so responsibly. Genetically Modified Organisms, the irradiation of our food supply, the collapse of the human immune system from Electro-Magnetic energies, are just a few prominent examples. However with the proper contextual and spiritual understanding, we can create in harmony with nature and heal the destruction that has already taken place.

The great spiritual schools of the world know that Sacred Geometry is a master key to expanding human spiritual awareness; to healing the physical body and correcting energetic problems; to conscious experience of—and communication with—spiritual beings and forces; and much more. Sacred Geometry began with the initiation teachings of ancient spiritual traditions, instructing students in the secret relationships between the physical world and the spiritual worlds. Sacred Geometry then became a basis for the beginning of science as we know it, including the sacred science of Egypt (which built the pyramids with exacting precision) and the Pythagorean science of vibrational energies in Greece. Every great spiritual tradition on Earth instructs their students in some aspect of Sacred Geometry, for it is the common master science by which the individual can both understand and directly tap into the forces of the Divine.

At every scale of existence from the sub-atomic level, to the forms of the human body, all the way up to the galactic scale, the same key patterns bring all things into manifestation.

Sacred Geometry is not simply a matter of ancient knowledge, however. The most important and powerful scientific breakthroughs of the modern world have come about through scientists re-discovering the same secrets of divine pattern taught in the spiritual schools. An amazing example of this comes from the Greek Mystery schools of 2500 years ago, which taught that there were 5 perfect 3-dimensional forms ie. the Platonic Solids, that were the foundation of everything in the physical world. Modern scholars ridiculed this idea until the 1980's, when Professor Emeritus Robert Moon at the University of Chicago demonstrated that the entire Periodic Table of Elements - literally everything in the physical world = is based on these same 5 forms!

In fact, throughout modern Physics, Chemistry and Biology the sacred geometric patterns of creation are being rediscovered, but tragically without the greater context of spiritual understanding which protects against the misuse of this knowledge.

Sacred Geometry, in summary, provides the essential knowledge for all human activity by clarifying the natural patterns which the world is based on. In the past, spiritual schools have closely guarded the secrets of Sacred Geometry and in many cases requiring initiates to prefer death to revealing those secrets to the uninitiated. But with modern science's rediscovery and manipulation of these patterns, what was once secret must now become available to everyone; we all will be touched in our lives by humanity's global success or failure to understand the Sacred Geometry of matter and spirit.

Every individual effort to apply the knowledge of sacred geometry in the world; in Health, Environmental Work, Spiritual Development, Medicine, Psychology, Art, Education, Physics, Metaphysics, etc., is a constructive act of healing wisdom. 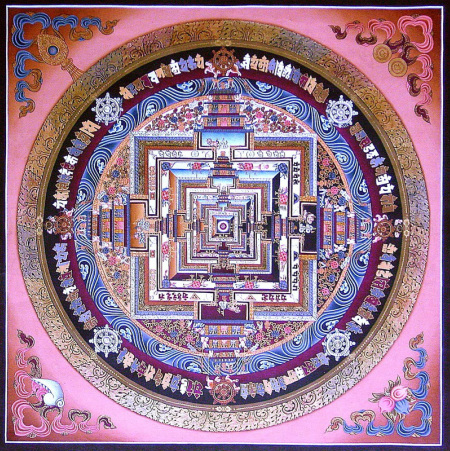